Headlines say many people were surprised by their 2018 tax bills. Some paid less than they expected because of the 2017 tax law, but others were disappointed with their savings or paid higher taxes. Don’t be surprised or disappointed by your 2019 income tax bill. The best way to avoid tax surprises is to begin planning early. Many people wait until the last few months of the year for year-end tax planning. You’ll likely save a bundle by planning for 2019 taxes as soon as your 2018 income tax return is completed. Study that 2018 return and take these steps. 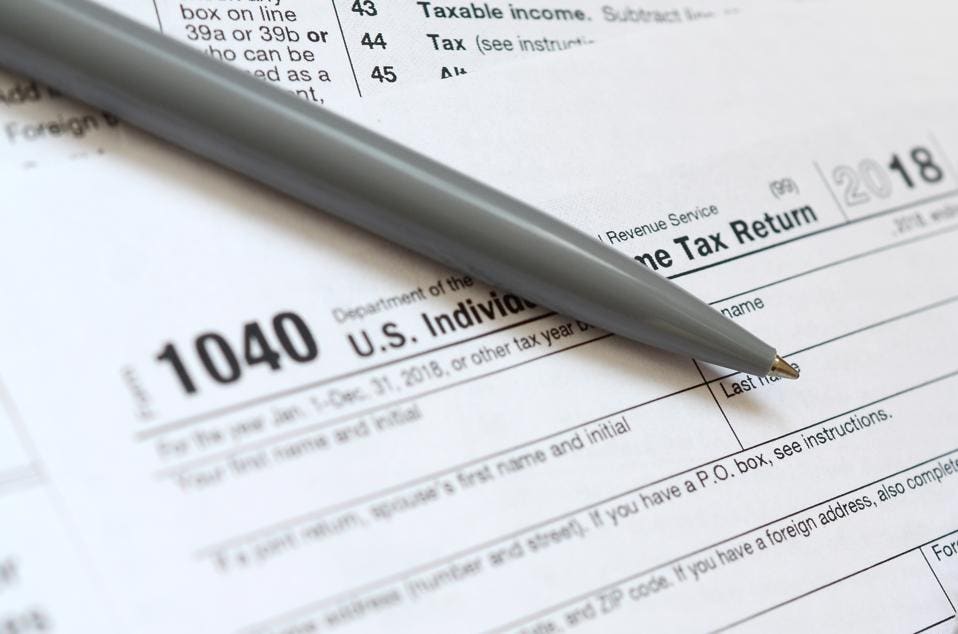 Estimate your 2019 taxes now. Begin with the numbers on the 2018 return and change the items you know will be different. You’ll have a good handle now on how the 2017 Tax Cuts and Jobs Act affects you. This estimate gives you a benchmark from which to begin your planning.

Examine the tax brackets. Study the 2019 tax brackets to see where you fall. If you’re near the breakpoint of a tax bracket, careful planning could save you a substantial amount.

You also need to know if you’re near the breakpoints for the Stealth Taxes. Retirees are especially vulnerable to them. Additional income could cause more Social Security benefits to be included in gross income, increase or trigger the Medicare premium surtax, increase the 3.8% tax on net investment income, or cause other hidden tax increases. Know where you stand regarding these and other Stealth Taxes.

Plan your income. Some income is out of your control, such as salaries, pensions, Social Security, required minimum distributions (RMDs), and interest and dividends on investments. But you have a say on when other income is recognized.

You can control when investments are sold. When you sell less than an entire position in an investment, you might be able to determine for tax purposes which shares are sold and control the gain or loss realized. You also can control distributions from traditional IRAs or 401(k)s that exceed your RMDs. When you need additional cash, is there a source that would be more tax efficient? For example, could you sell an investment that has a loss or modest capital gains? 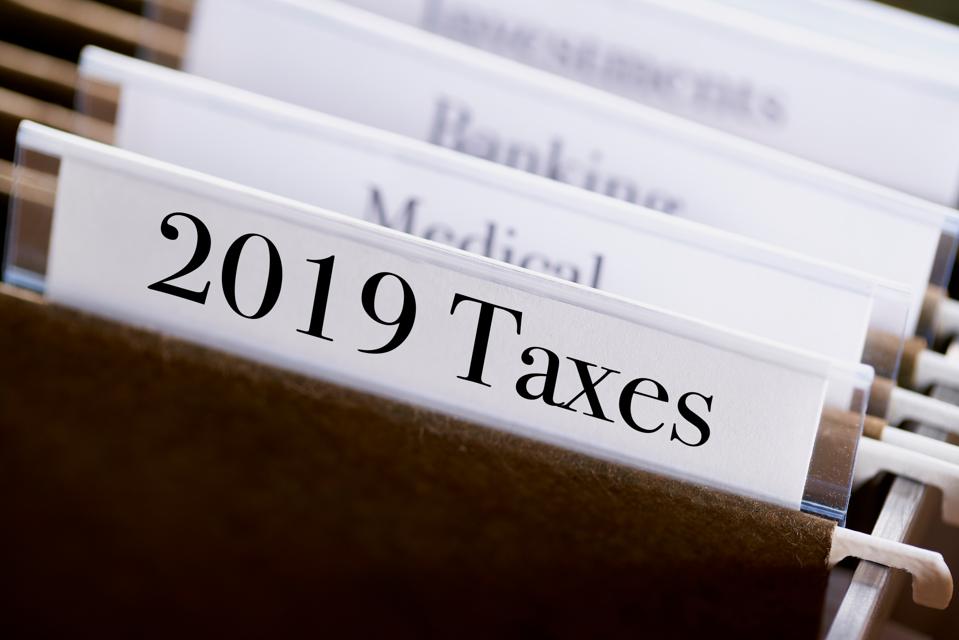 One solution is to bunch several years of charitable contributions in one year. You can do this by contributing a lump sum to a donor-advised fund. You also can donate appreciated capital gain property from a taxable account instead of cash. You deduct the fair market value of the property and don’t owe taxes on the capital gains that accrued while you owned the property.

Those over age 70½ can make contributions from their traditional IRAs using the qualified charitable distribution (QCD).

Have assets in the right accounts. When it’s possible, you should own investments that pay ordinary income in tax-deferred accounts such as traditional IRAs and 401(k)s. That way the income isn’t included in your gross income until you’re ready to spend it. Appropriate investments include bonds and bond funds, certificates of deposit, and real estate investment trusts.

Tax-favored investments should be in taxable investment accounts. These include long-term capital gain investments (such as stocks and mutual funds) and stocks that pay qualified dividends.